Skip to content
wtorek, 18 maja, 2021
Latest:
Pogoda This aint exactly rocket scientry boys...I picked up a copy of The Oregonian this morning and read a story about how the ocean conditions this year are killing off seabirds in record numbers. Murres and cormorants are washing up on shore like pieces of Northwestern forest driftwood,

I picked up a copy of The Oregonian this morning and read a story about how the ocean conditions this year are killing off seabirds in record numbers. Murres and cormorants are washing up on shore like pieces of Northwestern forest driftwood, mainly due to starvation.

Scientists seem to have a pretty good grasp on this theory, and even though solution wise,they are pretty much held at the mercy of Mother Nature, the explanation still makes perfect sense.

Of course, any discussion of warming of anything on this planet wouldn’t be complete–without the blaming of global warming. Which of course has been blamed for everything short of the scalding temperatures of McDonalds coffee.

The Oregonian’s article mentioned global warming on several occasions, and biologists and scientists would not rule this out as a possible contributing factor in the changing oceanic conditions this summer.

Biologists have also recorded fewer catches of Coho Salmon on the Oregon coast with numbers down from 44,000 fish last year to about 5700 this year. Marine biologists have also stated that the size of the fish has generally been smaller, again, with one theory being that there is less food for the Coho to feed on–therefore less growth. Where the fish are or where they have gone is a complete mystery. As one wildlife biologist said ” it is a big ocean nobody really knows”.

A to już wiesz?  The Challenge of Brown Trout Fishing

O.K., this is where I get confused.

We have the ocean– which past history has told us is affected greatly by currents and temperature.

We have this great big giant gaping hole in our ozone-which nobody can agree on how to check or what the cause and effect is from it. Or how to fix it.

We have a space shuttle which we can determine has a small yet dangerous crack in it’s insulation–millions of miles out in space. Yet we have the ability to repair it.

We literally have the technolology to put a fish on the moon….

…But we can’t figure out where thousands of Salmon migrate to- right here on our home planet??

Now forgive my feeble mind for working this way, but I am thinking that this great mystery of where fish travel and where they wind up –is really something that we can control and find out.

Maybe we can tie a string to their fins and follow the string to their whereabouts? Or, perhaps we can hire a “private scuba investigator” (scuba Dick??) to put a tail on them–maybe take a few photos of them?? Have they fallen into the Marianas trench? What if they are just “vacationing” in Iceland until the waters get cooler?
When I get hot during the summer–I go where it is cooler!

Again, we have no clear idea why or where the fish are disappearing–but we are pretty certain that global warming is causing it.!!??!!??

You can’t tell me that putting “chips” or some other sort of “homing” device into schools of migrating fish,especially since most fish start out in the controlled environments of fish hatcherys, is not a “doable” project.If there is enough cause for concern, and enough reason to throw billions of dollars at studying ozone layers, and studying why Coho are diminishing–after the fact– then there certainly is reason enough to do it before hand.

A to już wiesz?  Suspense Novel Puts New Twist on an Old Game

I for one would gladly pay .50 cents more on my fishing license to help pay for 10,000 or so chips and a few monitoring devices. AND you can’t tell me that the Oregon sportfishing, boat building,commercial fishing industry, and tourism industry don’t have a vested interest in protecting fish and finding out more about their migration habits. No fish–no fishermen–no money spent.

Heck, put ’em in all the fish –then you will know exactly when the fish are caught,where they go to spawn, and how long Uncle Bill has been keeping that Salmon in his freezer.

As far as the ozone is concerned, I think we all have a vested interest in that study.

Let’s learn about our own planet before we check out the cause and effect of weightlessness on a can of Coca-Cola!!

I can see it now: New from Coca- Cola… “Coke ultralight… all the taste with none of the weight”…

I am not saying that space exploration is not viable and important, and I am certainly convinced that one day, much like the discovery of any new frontier,people will inhabit some place in space. HOWEVER, I think it a little premature to abandon Earth and pack up the old intergalactic covered wagons.

So, it seems when it comes to ozones and fish migration and what goes on in the “deep blue sea”–we ought to know just as much as we know about a crack in a space shuttles insulation!!

What do you think?

In the meantime, I’ll be outside cooking my breakfast on the hood of my car–because MAN it’s hot out…

A to już wiesz?  Amusement Parks and Theme Parks In Germany -- Part 2 of 3

Author, writer of fishing humor,and “fly tack” peddler.A.J. writes about the people,characters and modern day events that surround the fishing world. His first book is due out in December of 2005.

If you need a laugh or a fun gift, visit his website at: http://www.twoguyswithflys.com

Bezpośredni link:
We Can Put A Fish On The Moon https://www.powodz.pl/we-can-put-a-fish-on-the-moon 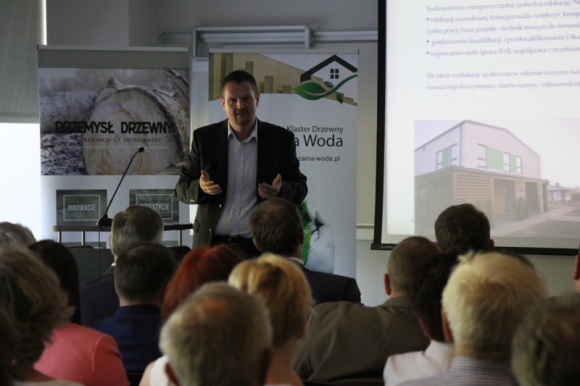 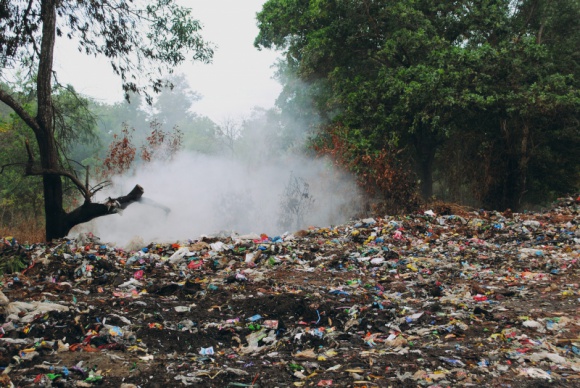 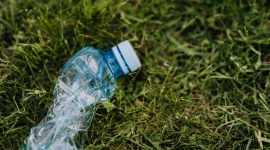 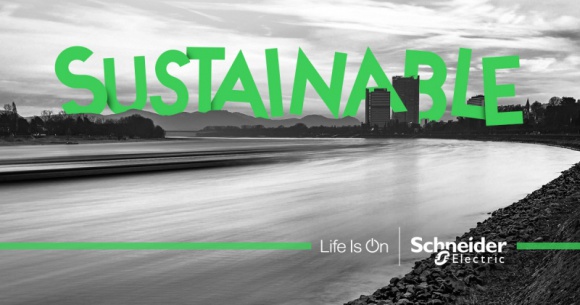 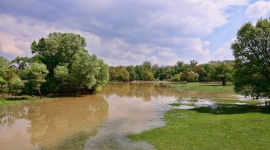 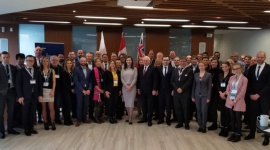 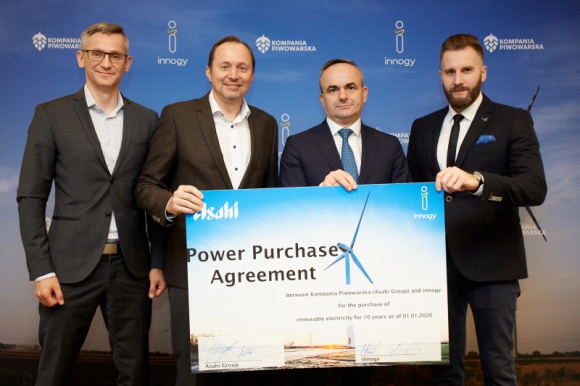 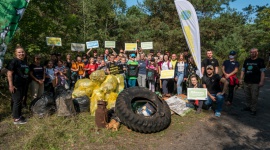 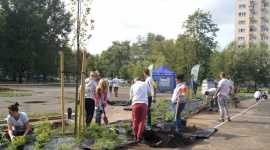 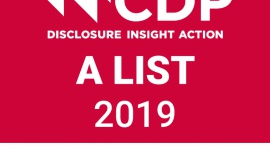